A 67-year-old Brazilian woman, once bedridden, has pledged to pursue an active lifestyle, including even canoeing, after receiving the heart of the coach of Germany’s slalom canoe team who died following a car crash during the 2016 Olympics. 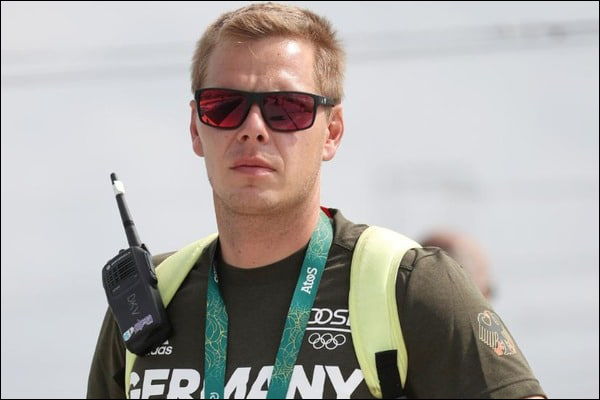 Balthazar, who suffered a heart attack in 2012, participated in her first sporting event with her grandson in September, walking 3 km (1.9 miles) along Rio’s Copacabana beach. A cutout heart pinned to her shirt read: “I have a transplanted heart.”

She plans to push herself further to take up Henze’s sport.

“Today my goal is to do more and more. My body is asking for it, and I can’t let this heart go to waste,” she said. “I will get a canoe in the lagoon and paddle.” 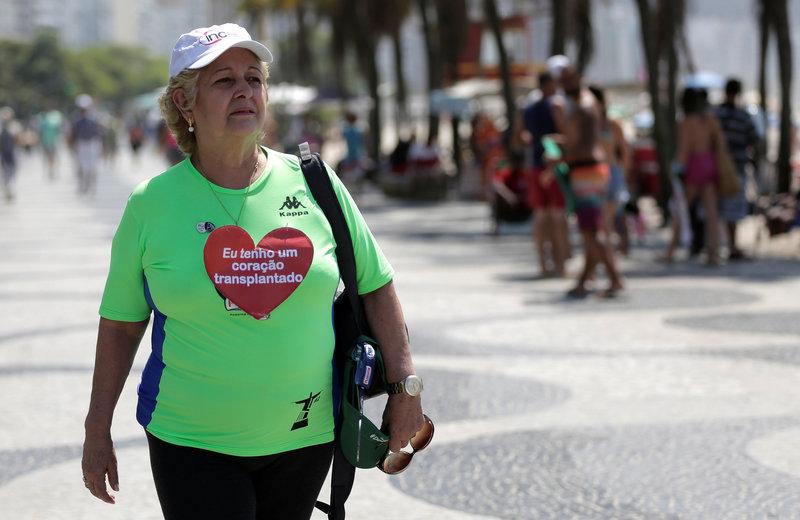 Ivonette Balthazar, 67, who received the heart of the coach of Germany's slalom canoe team who died following a car crash during the 2016 Olympics, shows her participation medal at a hiking event in Rio de Janeiro, Brazil, October 9, 2017. REUTERS/Bruno Kelly

Balthazer’s health deteriorated dramatically after her heart attack, while she lost muscle mass as she waited some 20 months on the donor list before receiving the organ from Henze.

The heart is functioning well and she will be able to do things she never could have attempted before, said Daniel Kopiler, who oversees cardiac rehabilitation at Brazil’s National Institute of Cardiology.

Henze received a silver medal for slalom canoe at the 2004 Olympics before going on to coach the sport.

Balthazar said she tried to contact his family after the transplant, sending a letter to them via the German consulate.

“I was happy, my family was happy, but on the other side someone had suffered,” she said. “I would very much like to give a hug to his mother and father.”