Rene Holten Poulsen: «Make the required decisions and be brave» 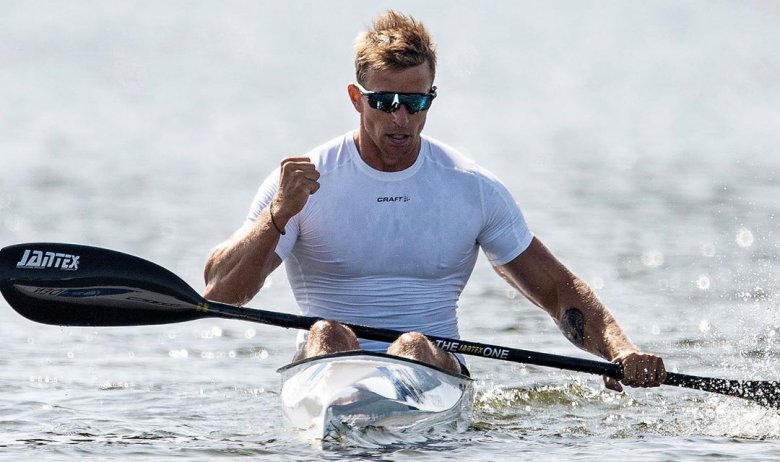 Interview with the Danish canoeist, who has won medals at the Olympics and the World Championships.

Where are you training now? When and where will be the next training camp?

I’m currently in Melbourne, Florida. It’s one of my absolute favorite spots to train in the whole world. So I’m pretty excited about being back here, after having spent the last 4 years in another location.

My next camp will be in Montebelo, Portugal, which I’m also very excited about. It’s also one of my favorite places, especially around Easter.

How are you feeling now that the Olympics are almost here?

Well the olympic season is always exciting. This time is a bit different for me, since I haven’t qualified yet. And so I’m actually not thinking to much about yet. But Tokyo looks pretty cool.

Will you definitely go to the Olympics or will you have a national selection?

Do you expect there will be a lot of pressure on you at the Olympics?

There won’t be any pressure, I’m not a favorite at all since I haven’t even qualified. And in Denmark we have a lot of other athletes who are expected to win medals, including Emma Aastrand Jorgensen, the 4000m team pursuit in cycling, and Pernille Blume in swimming. And I would say that Pimenta, Balint and Dostal are the big three favorites for Tokyo.

In your opinion what are the strongest teams in the world? What are their advantages?

I think right now it’s a tough fight between Spain and Germany. Germany is winning more gold medals, but Spain has guys outside the K4 that are winning medals and finals in K1 200 and 1000m. 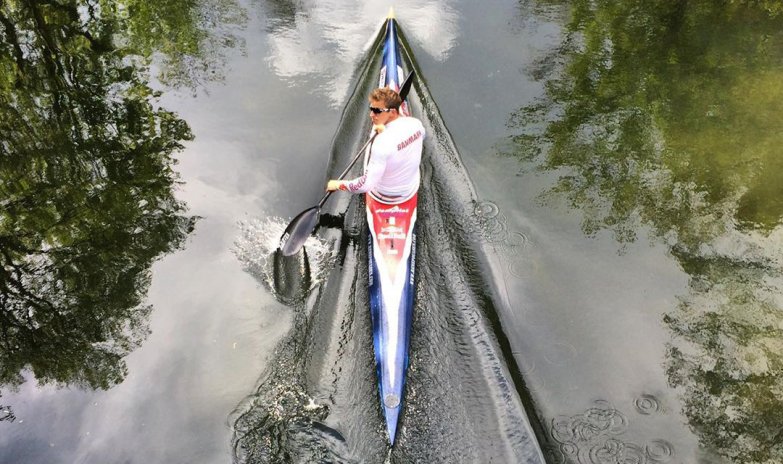 What do you enjoy doing in your free time? What are your favourite activities and hobbies?

I’ve recently started reading a lot more than I used to. And last year I renovated my very first house, and it’s my own. I had a lot of help from friends and family.

What do you love most about canoe sprint? If you don’t like something – tell about it as well.

I love racing and training in awesome places. Kayak has taken me to so many awesome places around the world, and that’s one of my favorite things. Before Christmas I went to New Zealand for the first time ever, and it was so cool to join in with their group of boys. And I spend a few days with the inspiring New Zealand women’s team and their coach. That was probably one of my favorite trips ever in kayaking. Also did a 6-hour hike crossing a mountain, where they filmed «Lord of the Rings». I don’t like that we don’t have a sustainable competition platform that includes prize money for the athletes. It’s not that we do it for the money, but taking a little inspiration from swimming with World Cup tours and swim-leagues, where teams compete against each other, I think that would be cool.

Do you think that your team is friendly and kayakers are close to each other? Is there a leader who motivates the others? Is the crew big?

I’ve actually not trained with the national team since World Champs in Szeged. I’m a lot older and have other needs then the rest of the guys. I still work with Zoltan Bako, our national team coach. It’s not that the team is bad or anything, I was just not getting better. And so I felt it was better for everybody, most importantly myself, to do what I believe is the right way. And so to be in places that I like and enjoy.

What is your main life-achievement for today?

I’ve learned a lot of person stuff through paddling that I’m very proud of. Life lessons and things about myself, including what I will and will not do, or put up with from others. 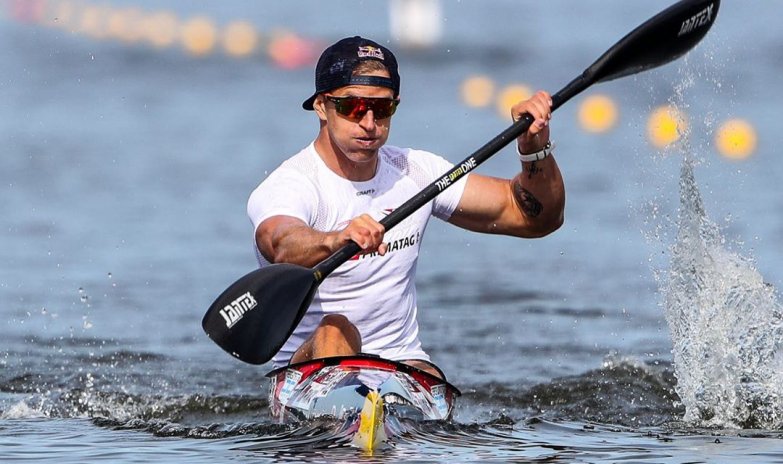 Do you have friends from the other countries? You may say “Hello” to them!

It’s actually pretty funny, but the most of my longterm friends aren’t from Denmark. I went to my first weddings ever in 2019, and one was in Canada where a canadian friend from paddling got married. And another was in Ireland, where I went to Barry Watkins wedding, who is probably the guy I spend the most time in daily training, training camps, shared rooms with and so many hilarious stories and life experiences. I’m very happy for both of them.

Do you need motivation to love sport and do your best? What is the best motivation for the young sportsmen? What/who motivates you? Wish something to the young kayakers!

You need drive and grit! Sport is not very complicated if you think about it, you practice what you want to be good at, and then you go and race what you practiced. That’s it. It would be my advice for the young athletes: to make the required decisions and to be brave. Looking back at when I was 17-20 years old, I’m so happy that I was brave enough to skip the parties and prioritized my paddling at 100%. It’s worth it. 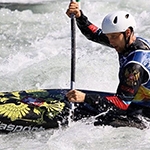 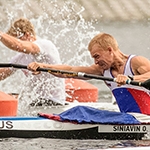 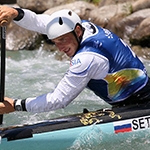 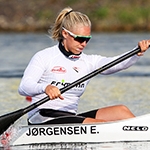 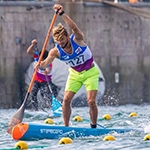 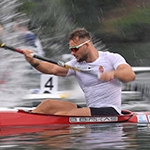 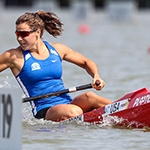